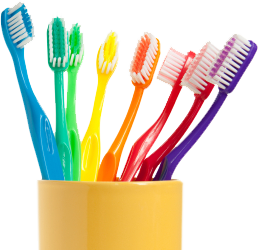 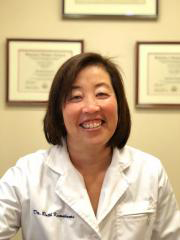 Dr. Ruth K. Kawakami received her Doctor of Dental Surgery (DDS) degree from the University of Southern California Herman Ostrow School Of Dentistry in 1990. Upon graduation she practiced general dentistry for two years, with her father (Tadashi Ochiai) and older brother (Kent Ochiai) in Santa Ana, CA. Dr. Kawakami returned to USC in 1992 to complete the 3-year dual degree orthodontic program where she earned her specialty certificate in Orthodontics and a Masters of Science (MS) degree in Craniofacial Biology.

In November 2015, Dr. Kawakami became an Assistant Clinical Professor in the Graduate Orthodontic Department at USC. She has also served as membership chairman of the USC Orthodontic Alumni Association Board and as President of the Alumni Board from 2005-07.

Dr. Kawakami has been practicing in San Pedro since July 1997, when she transitioned into the practice of Dr. Stuart Bisk, who had been treating generations of families in the San Pedro area since 1968. Dr. Kawakami’s practice also reaches out to many patients in the surrounding areas of Palos Verdes, Harbor City, Torrance, Wilmington, Lomita and Long Beach. She has been involved with Luminaries, a volunteer organization affiliated with Torrance Memorial Medical Center since 2016 and the Assistance League Dental Center (San Pedro Peninsula chapter) since 2010.

The family lives in Palos Verdes, where Dr. Kawakami and her husband Tom have raised their four children, Nicole, Conner, Erin and Justin. They have spent much time enjoying their children’s high school, recreational, and club sports endeavors on the sidelines. They are enthusiastic about skiing, fishing, and hiking, particularly as a family. 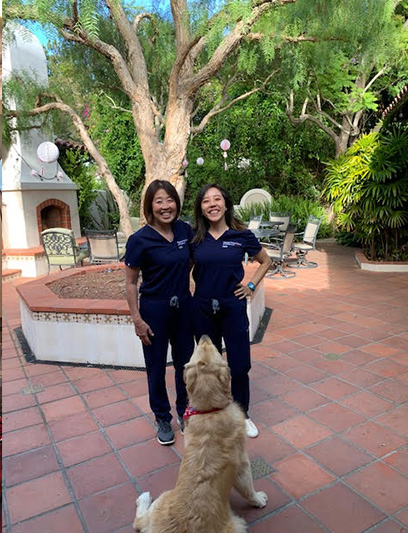 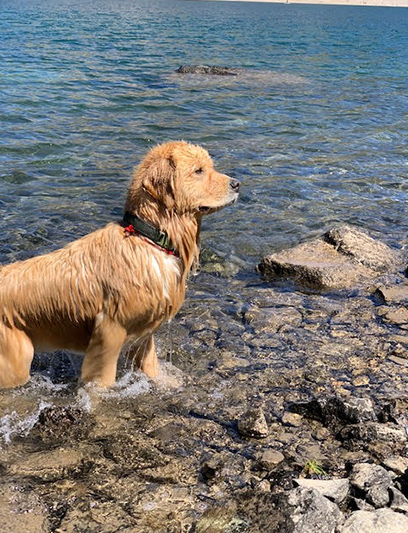 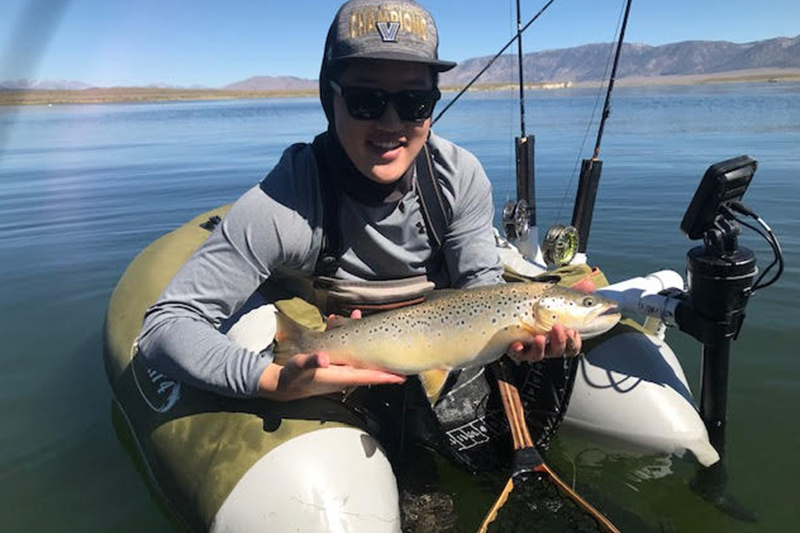 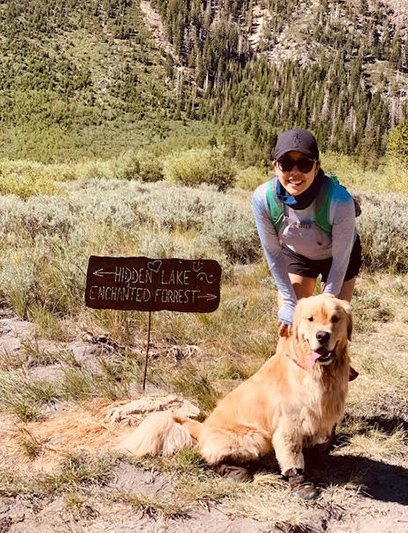 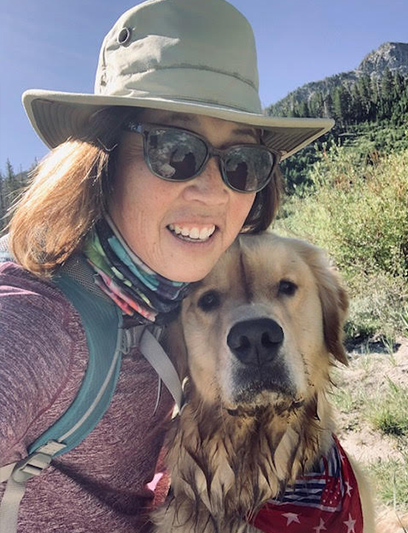 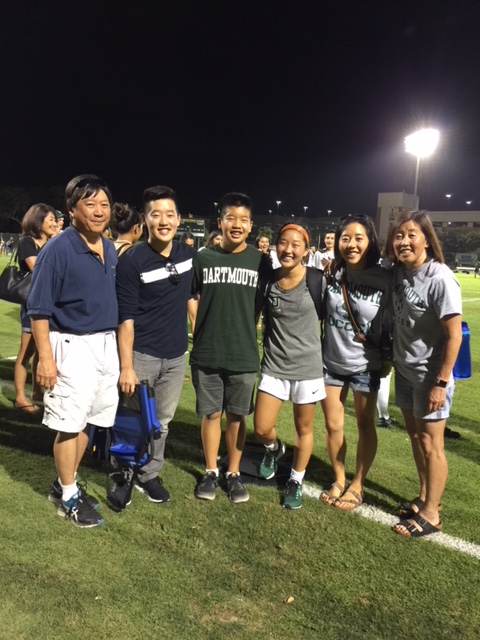 Kawakami family supporting Erin on the sidelines. We love soccer! 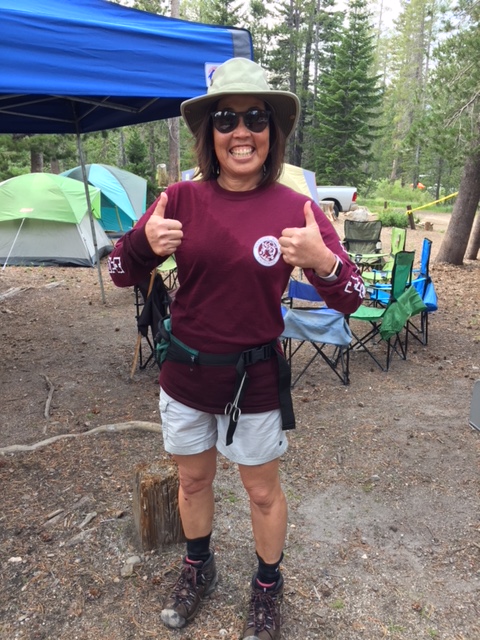 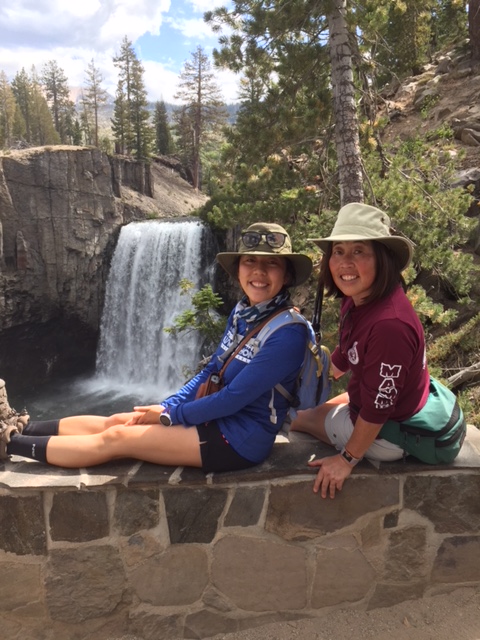 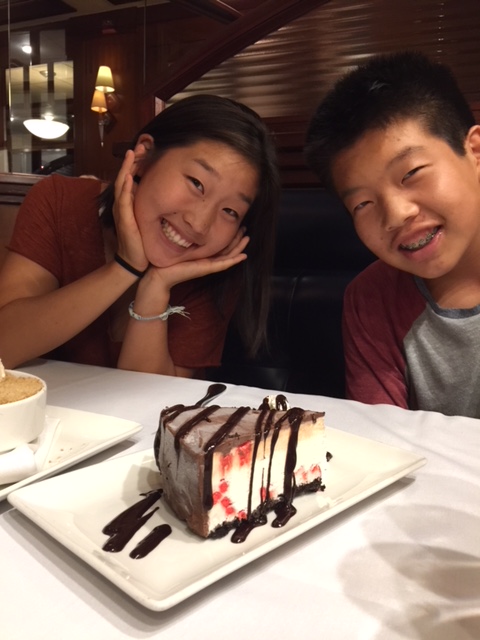 Erin and Justin...who gets the first bite? 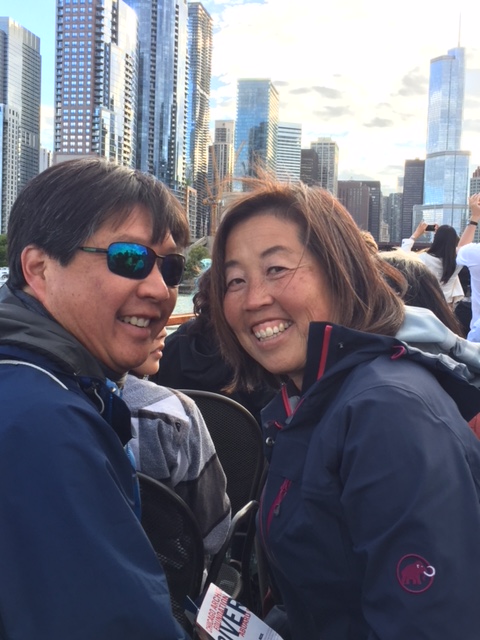 With Tom on the Chicago River 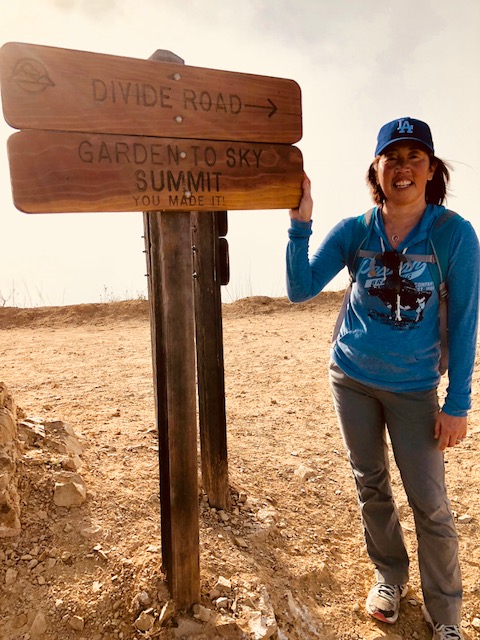 Enjoying a hike on Avalon 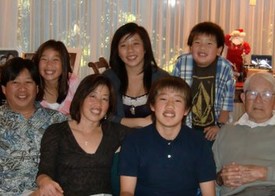 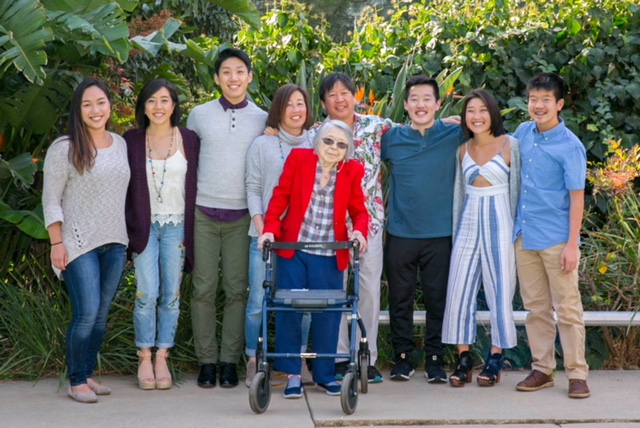 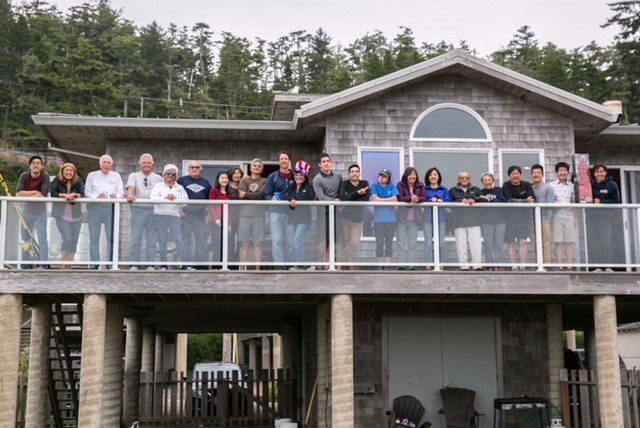 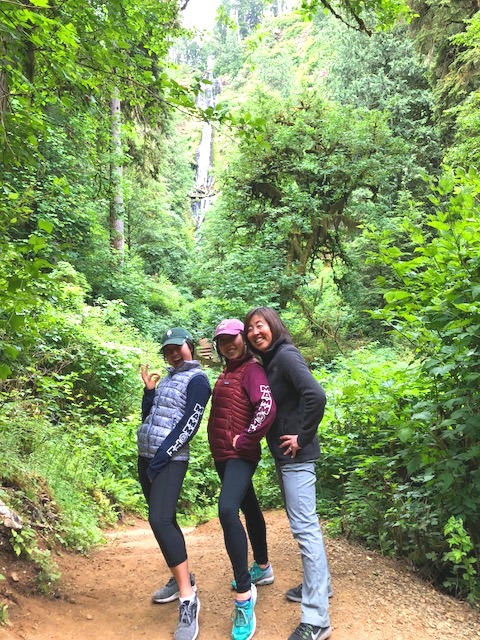 "Girl time" on the trails for Erin, Niki, and Dr. Kawakami 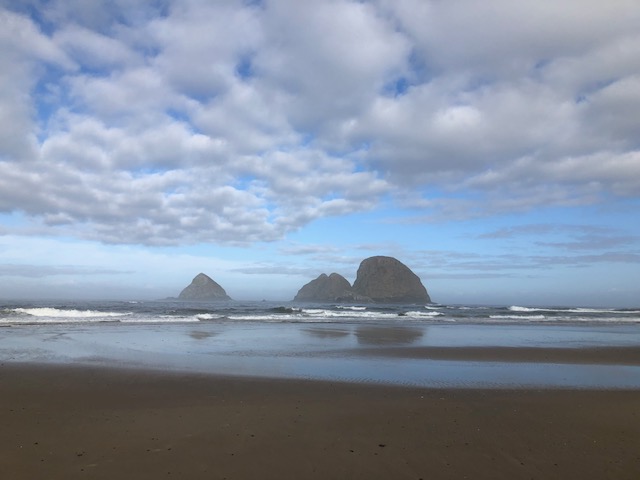 Popular Netarts Bay fun for crabbing, clamming, and walks on the beach... 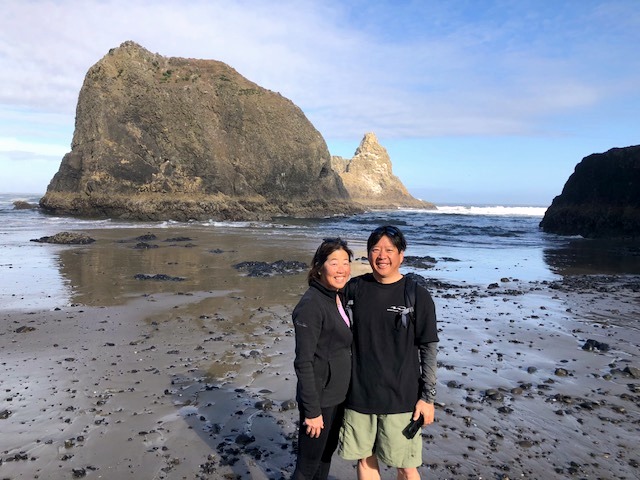 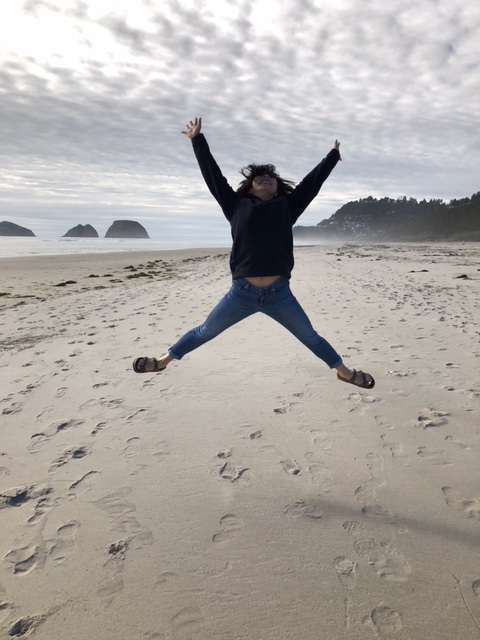 Ruth and Tom enjoying their walk...Niki jumping for JOY! 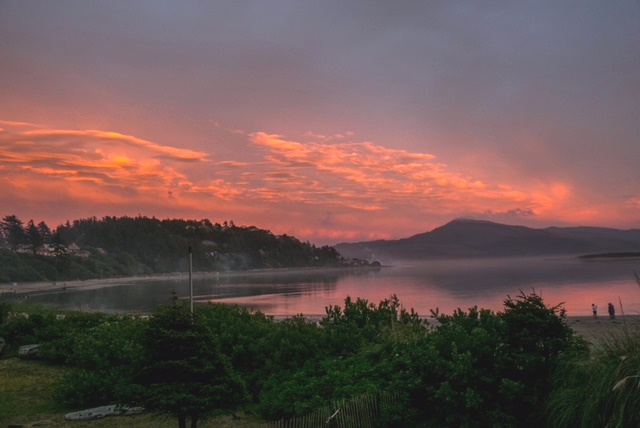 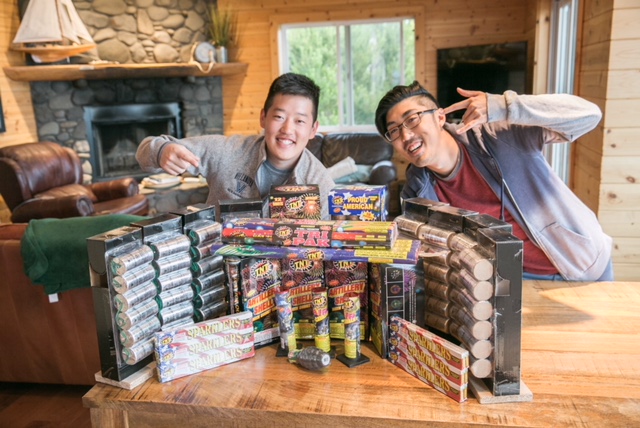 Conner and cousin Reed are happy with their (legal) fireworks collection! 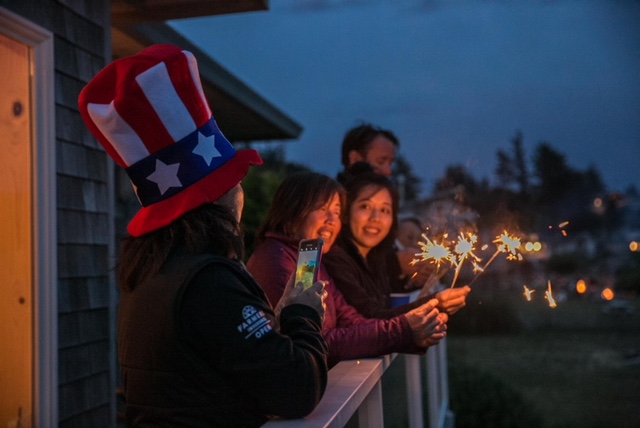 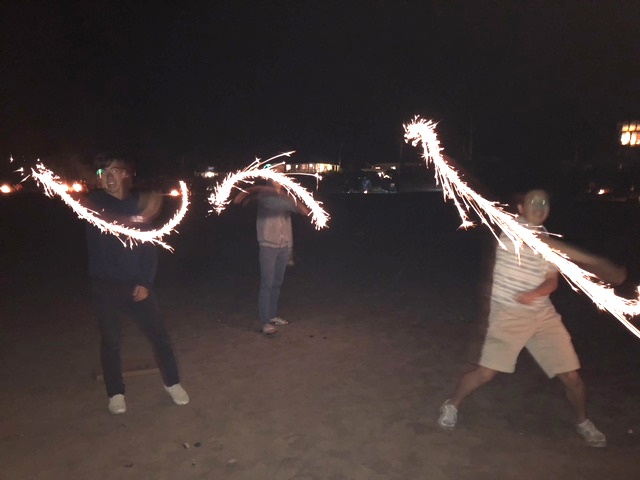 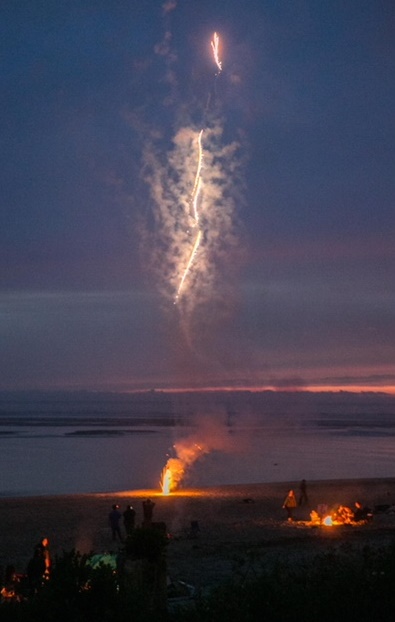 
We love our babies!! 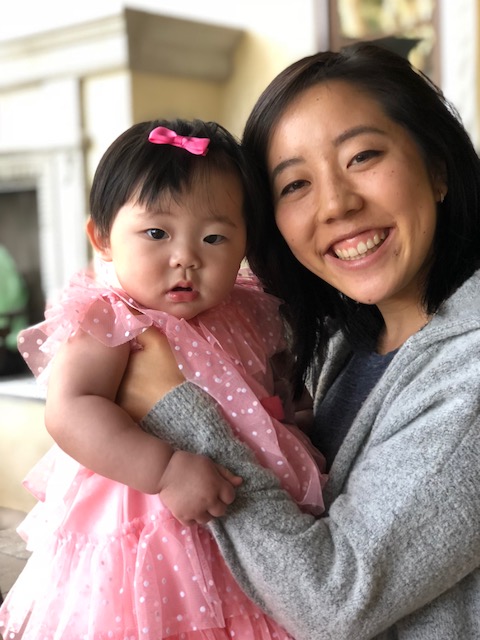 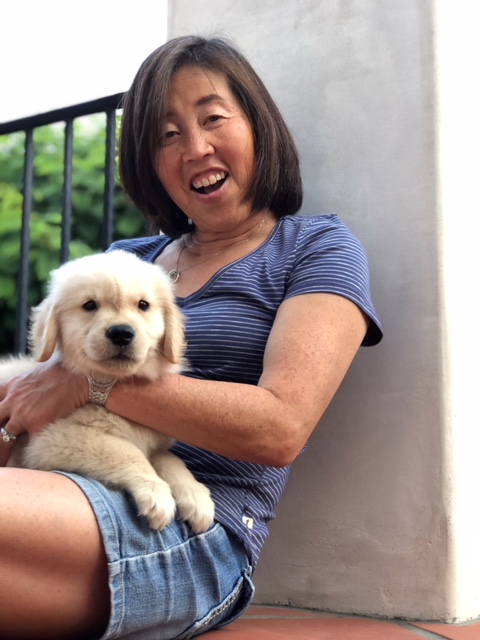 We understand the importance of having a dental practice that provides you with exceptional care in a family friendly environment.